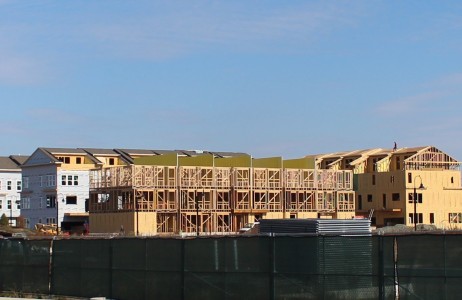 The residential construction industry is enjoying a renaissance in New Jersey, igniting a surge in construction employment in the state.  The year 2014 saw the addition of the most construction jobs in years, and 2015 was even livelier.

In 2014, an increase of 10,000 jobs in the housing sector, a 7.5 percent jump, far surpassed the 1 percent increase in overall jobs, according to figures from the New Jersey Department of Labor and Workforce Development. The increase continued into 2015 with the addition of 7,900 construction jobs in January and February.

Between 1960 and 2006, an average of 36,000 residential building permits were issued to per year, but then housing descended into its worst slump since World War II.

Much of this comeback is due to the demand for multifamily units.  Although still below pre-recession figures, builders in New Jersey took out 28,155 residential building permits in 2014, and 17136 were for work on multi-family units, according to the New Jersey Department of Labor and Workforce Development.

According to the same source, builders in New Jersey took out 30,560 residential building permits in 2015, and 20042 were for multi-family units. 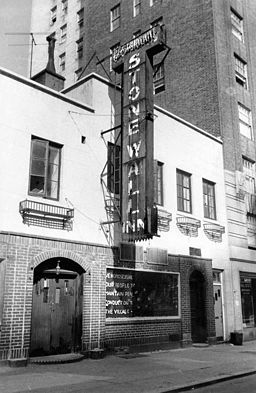 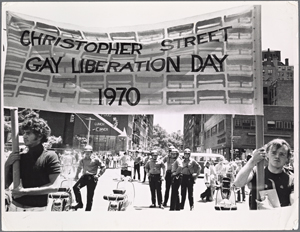 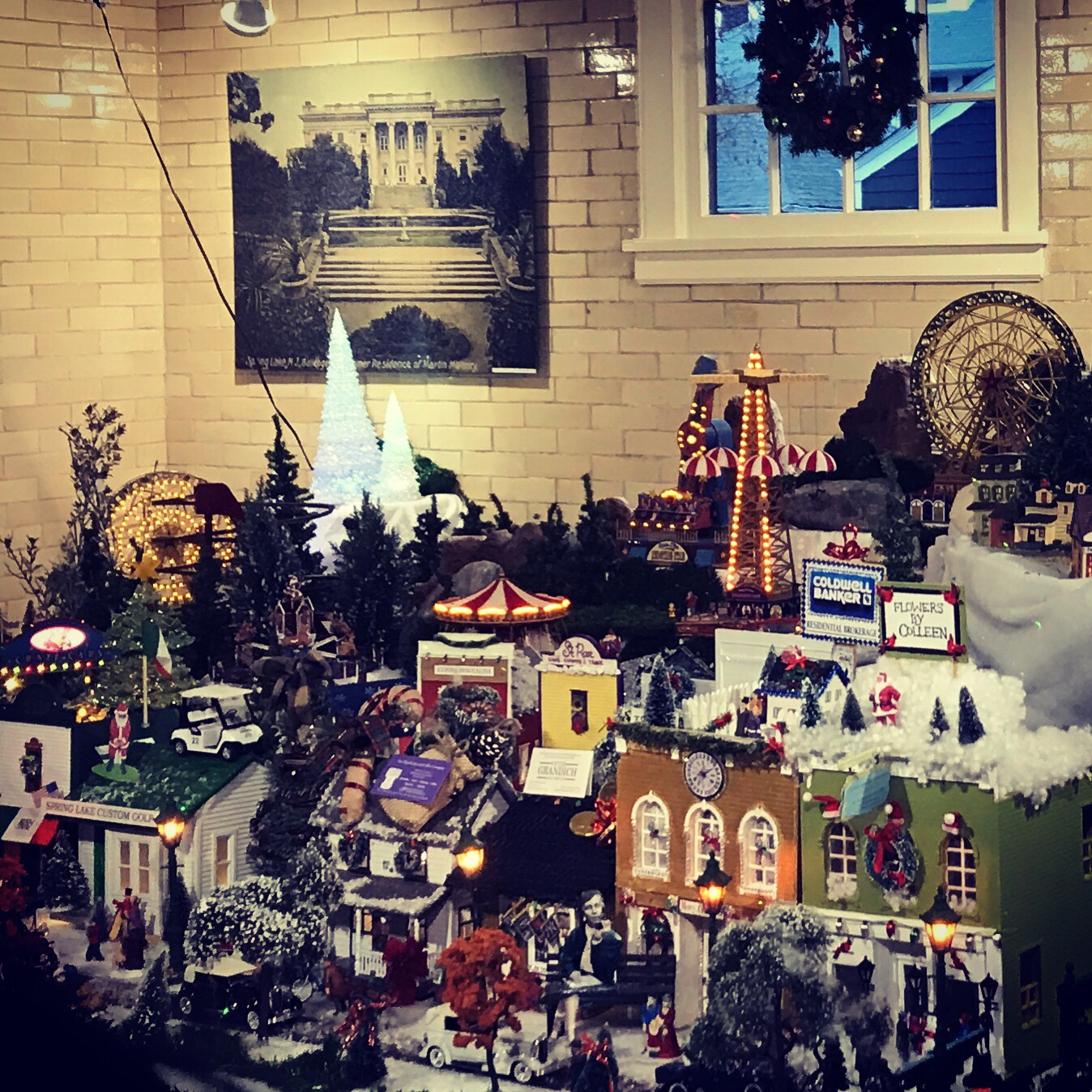 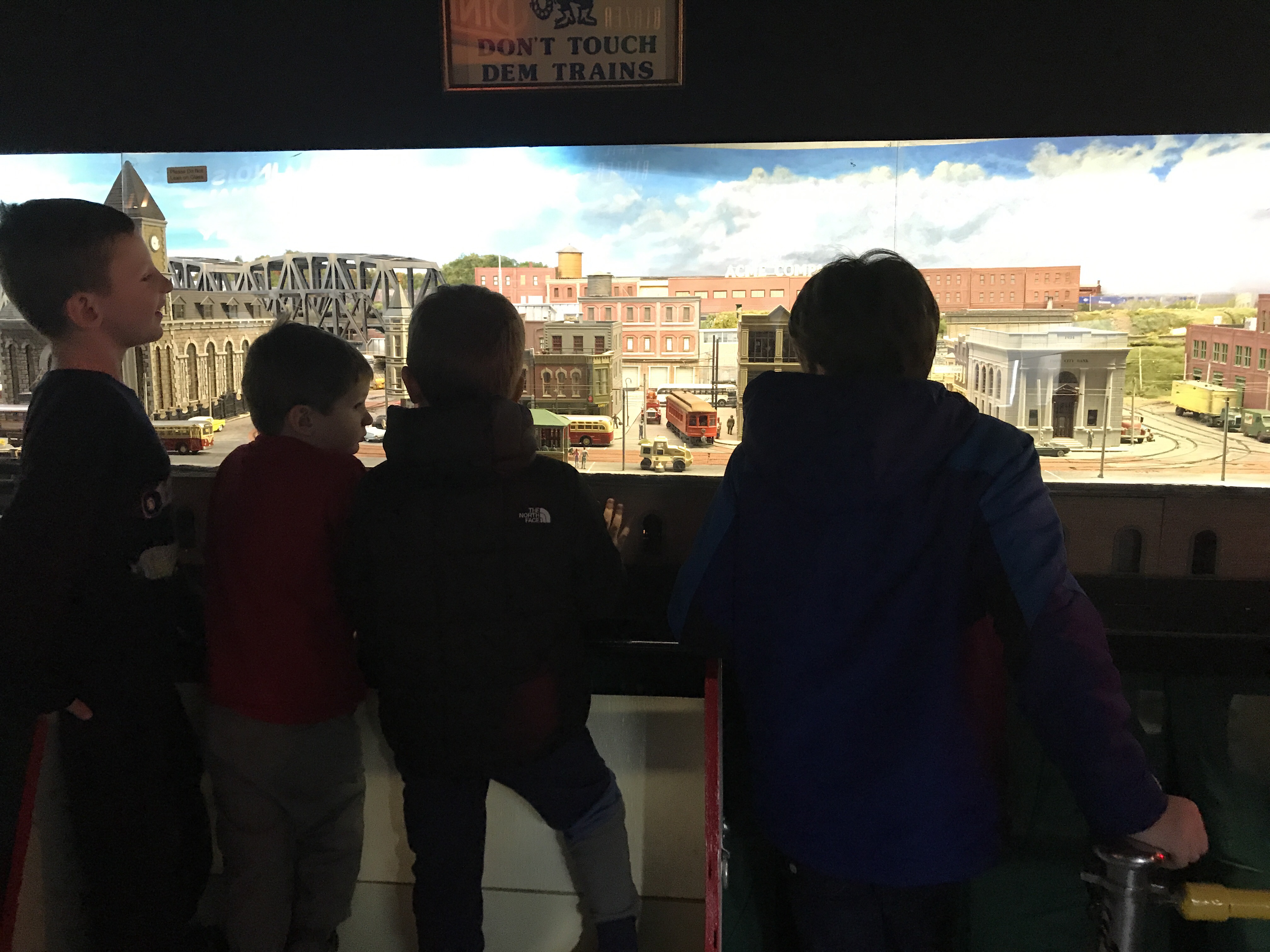